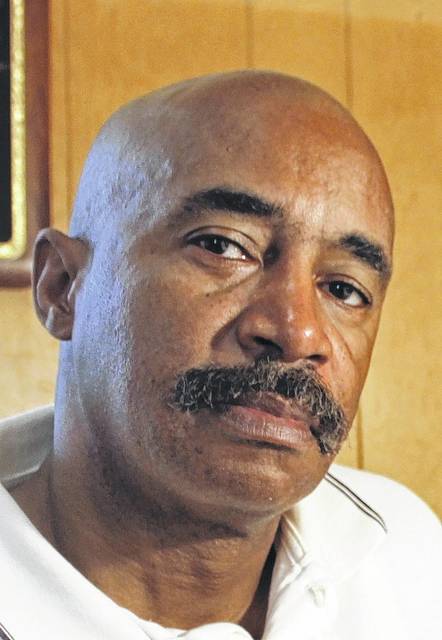 Today is the first of a three-part series about God’s judgment upon the earth after the rapture of the church. The church is composed only of those who have accepted Jesus Christ as their Lord and Savior. These individuals are often called Saints or Children of God in the bible. Just because you go to church or just because you are a member of a church, doesn’t necessarily make you part of the church Jesus has built and is building.

Once the church is raptured up to heaven, God will begin a series of judgments against those who are left behind. The only people who will be left behind to accept and receive God’s judgment are those who have not accepted Jesus Christ as their Lord and Savior.

According to Revelation chapter five, the first series of judgments, upon the unsaved on earth, which comes from a book in the right hand of God. This book will be sealed with seven seals. These seals will be opened by Jesus Christ because He is the only one worthy to open the seals of the book.

Revelation chapter six and eight tells us what happens when the seals are opened by Christ. When Jesus opens the first seal, a white horse with a rider on it is revealed. the rider is the Anti-Christ and the opening of the seal initiates the world-wide conquest by him as a false messiah. He will begin to conquer the world with diplomacy, false words of wisdom, false doctrine and heresy. Many throughout the world will be deceived into promoting this person, (Anti-Christ) as a new world leader. As a matter of fact, this person may be on earth at this moment, but not acting in any worldwide capacity.

When Jesus Christ opens the second seal, a red horse appears. The rider is still the same as the one above, but the change in the color of the horse represents a change in tactics. The rider now has a sword in his hand. The sword is symbolic of armed conflict or wars. The Anti-Christ is now taking peace from the world and creating wars throughout. There will be many deaths on earth as people begin to kill one another as never before.

When Jesus opens the third seal we see a black horse. Again the rider or Anti-Christ changes tactics and he now has a pair of balances in his hand. The black horse and the balances are symbols of famine and inflation. Because of the wars brought on by the opening of the second seal, the third seal brings about famine and inflation. Food will become so scarce that one will have to work an entire day to be able to afford a slice of bread. Poor people will suffer from hunger and food prices like never before. Food prices will be 10 times higher than normal. But the rich will still be able to enjoy their luxuries such as oil and wine.

When Jesus opens the fourth seal the rider has changed to a pale horse. The pale horse is symbolic of death. The rider or Anti-Christ will again be given the power to kill one-fourth of all the people on earth. They will be killed in one of four ways: war, hunger, diseases or eaten alive by wild animals.

When Jesus opens the fifth seal a picture of God’s altar is revealed. Underneath the altar are the souls of those who were saved after the rapture of the church. They will be crying out to God and asking how long will it be before He revenges their deaths. Revelation Chapter seven reveals to us that God will seal 144,000 Jews to preach the Gospel throughout the world. As a result of their preaching, many will be saved but will immediately be martyred for accepting Christ.

When Jesus opens the sixth seal, there will be a great earthquake on the earth. This will not be like an earthquake we’ve ever had on earth. Here, the entire earth will shake as if God put the earth into His hands and shook it. That is why the bible says the sun becomes black as a sackcloth of hair, the moon becomes like blood, the stars in the sky will fall to earth, the sky will fold up like a scroll and every mountain and island will be moved out of place. This will be such a frightening experience that many will hide in mountains and dens of rocks, while at the same time crying to the mountains and rocks to fall on them and hide them from the wrath of God.

The opening of the seventh seal will bring about a more intense level of judgments upon the earth. They will be initiated by the sound of trumpets. I will cover those in part two of this series.

This entire series intends to encourage all of us to witness more for Christ so more can be saved from the wrath of God to come.

Gilbert Owens is the minister at Kingdom of God Ministries.