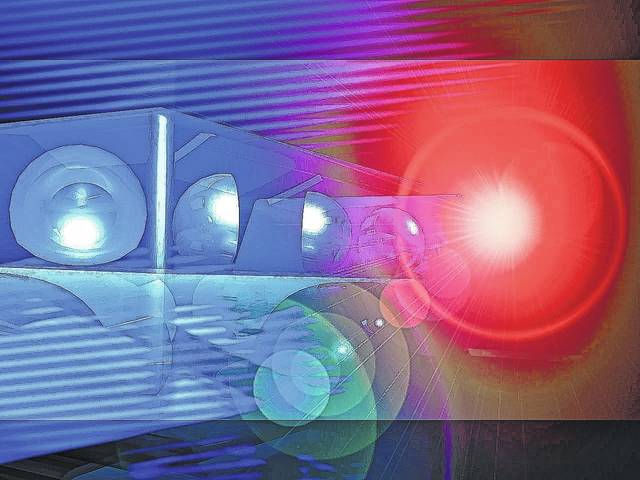 A teenager was struck and killed as he walked early Wednesday on U.S. 421 South in a fatal collision that is still under investigation. N.C. Highway Patrol authorities said the teen was walking illegally on the roadway at the time.

Kendrick Johnson, 19, died as a result of his injuries when he was struck by a truck hauling a trailer.

At approximately 6:35 a.m. Wednesday, Trooper W.E. Johnson was dispatched to the fatal collision involving a pedestrian on U.S. 421 South, near Moseley Avenue. The investigation found that Johnson, of Magnolia, was “illegally in the roadway wearing dark clothing,” according to Highway Patrol reports.

Johnson was struck by a 2014 Dodge Ram 3500 truck, which was hauling a trailer as it traveled southbound on U.S. 421. The truck was being operated by James Turner of Harrells.

For the Highway Patrol, it is the first death the agency has responded to on Sampson County roadways in 2020. The patrol investigated 17 deaths on county roads in each of the last two years, 2018 and 2019.

In that Jan. 2 wreck, Lakawsak Dixon, 30, of Eastover Avenue, Clinton, died shortly after 2 a.m. Thursday on West Main Street, when the 2011 Chevrolet Malibu she was driving ran off the roadway, struck a ditch and flipped into a brick driveway column on West Main Street near Michael Street. She was said to be traveling 55 mph in a 35 zone at the time.